BUDAPEST | MOMKULT | GET CLOSER | HUNGARY | NEW DATE - POSTPONED
SNÉTBERGER TRIO | TITOK
Ferenc Snétberger (acoustic guitar); Anders Jormin (bass); Joey Baron (drums)
Born in 1957 in northern Hungary, guitarist/composer Ferenc Snétberger was the youngest son of a family of musicians. Early on his father, a guitar player also, became his role model. Snétberger studied classical music and jazz guitar. Today he is best known for his art of improvising and his crossing of stylistic borders. His music is inspired by the Roma tradition of his home country, Brazilian music and flamenco as well as classical guitar playing and jazz. He made numerous albums as a leader, co-leader and sideman and has toured all over Europe as well as Japan, Korea, India and the United States.
His new recording Titok was Recorded and mixed by Jan Erik Kongshaug at Rainbow Studio Oslo in 2017.
Music mates on the new album are Joey Baron the american drum legend, and Anders Jormin double bass player, who is the master of double bass improvisation.

Ferenc Snetberger’s style is just as distinctive in this trio setting as it was solo: blending classical, jazz, Gypsy jazz, and Latin American musics, but melded together into a singular voice. Jormin and Baron are completely attuned—nylon-string guitar fans should take note.
Mark Sullivan, All About Jazz

Hungarian guitarist Ferenc Snétberger is fairly new to the ECM Records roster, making a huge impact with his solo debut ‘In Concert’ a few years ago, but is now back in a big way with a trio that also features drummer Joey Baron and double bassist Anders Jormin. Their debut together is titled ‘Titok’, which is comprised of 13 tracks of inspired arrangements and plenty of sizzling musical interplay between the three players. From the outset, Barons steady rhythms allow Snétberger & Jormin to weave some incredible melodies around each other […] As daring as some of these compositions are, theres a certain subtlety that is also quite refreshing, as none of the players goes too far out into charts unknown but still manage to dazzle nonetheless. […] ‘Titok’ is a lovely little album with a nice mix of more exploratory pieces as well as shorter, charming compositions. Lets hope we hear more from this dazzling trio in the years to come.
Pete Pardo, Sea of Tranquility
More information
TITOK
GET CLOSER
Map
Photo gallery 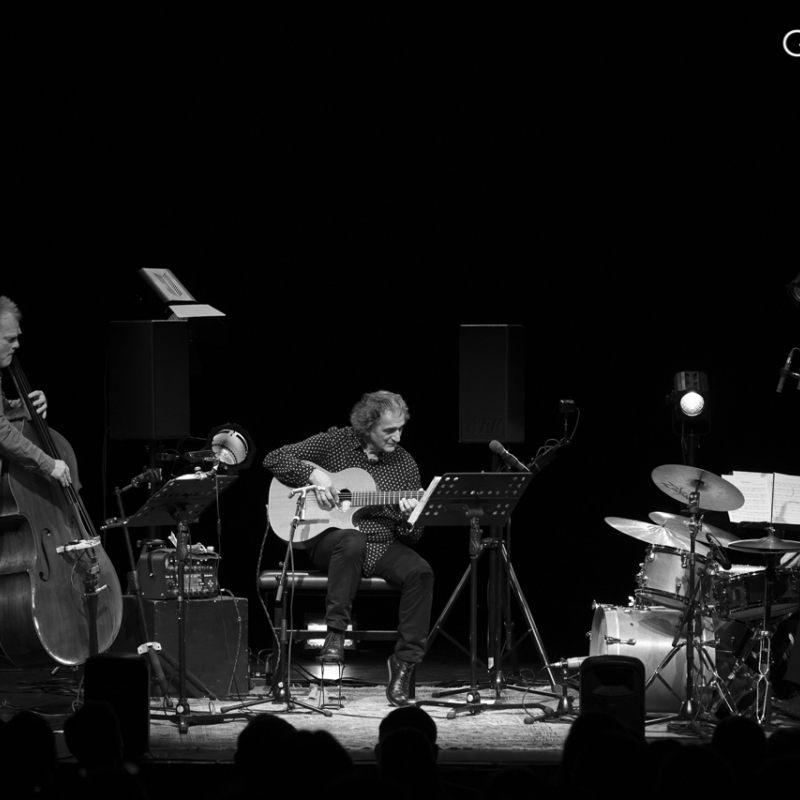 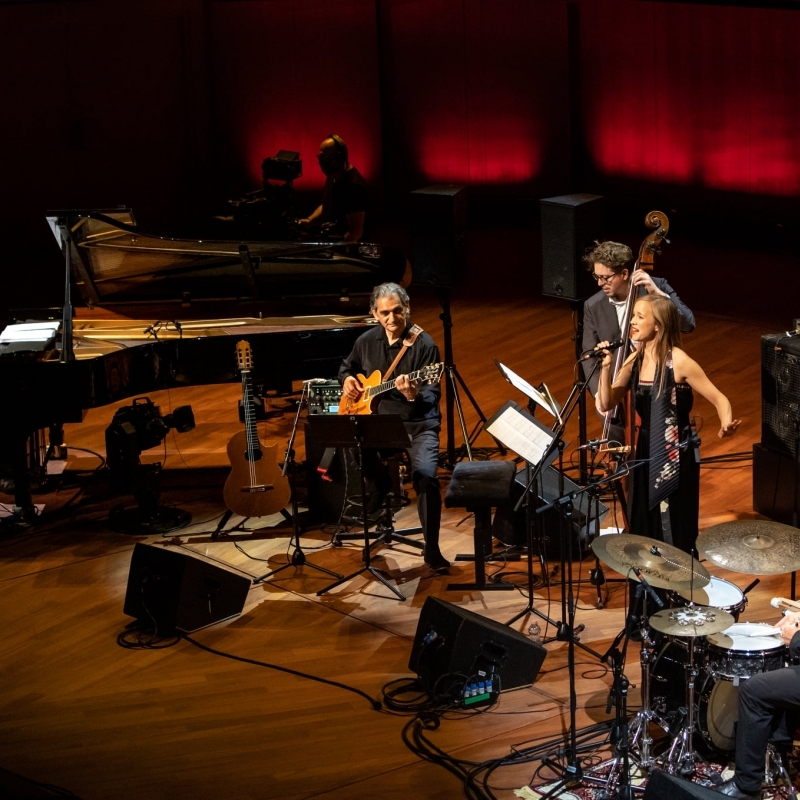